Of all things that could happened this was the best!
So yesterday Aaron had a lot of gold on his hands, so i decided to hatch using him. I gave him my minotaur and said get me something good. He hatches with a death scarab! And gets an onyx egg! I didn't know at the time that it did not take 14 hours to hatch a death scarab. So when he hatches i find a grim scarab!
So oddly     My Minotaur + a death scarab = a grim scarab!

So i decided to train him. 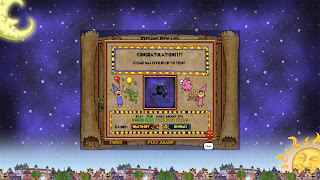 not good talents at teen 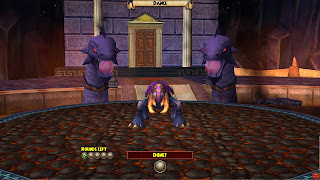 Happy Pet Collecting,
The Cool Thuergist
Posted by The Deadly theurgist at 5:17 AM