Hi everybody! Well Has everybody enjoyed Halloween! I haven't posted since it started in wizard101 but i've still been playing. So first off, I have both the zombie piggle and ghost dragon (i should have gotten the nightmare). Second i have just made an account on Central :)I've joined a hatching group and have been asking people in this group about hatching for pvp and pet derby pets. I would hate to leave my viewers out so if you want to read this: 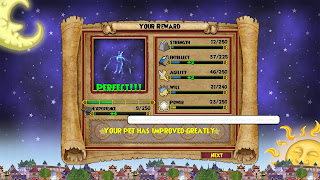 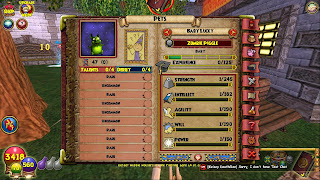 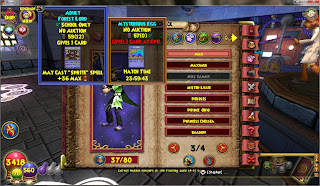 Some of you might have noticed the first pet i offered was an ice hound that had not hatched yet but would soon. Yes it is true if you look at the picture above i have evidence. Right now he probably has an hour and 15 minutes left. But yes i (crazily) am thinking about making him my perfect pet, Meaning the pet i will have equiped all the time. That means getting spritley and possibly other may casts I will train him and see if i'll have to try and make his pedigree better but yes anyways here comes a lot of hatching. I hope that was not to boring to you guys.

Posted by The Deadly theurgist at 5:33 PM